2011 SGS student was awarded SYF Bronze and works from 2012 SGS students were selected as Finalists for SYF being included in the Grand Art Exhibition at LaSalle Art College (2013). 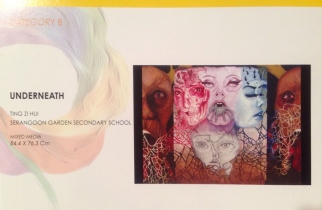 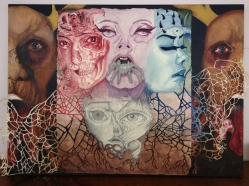